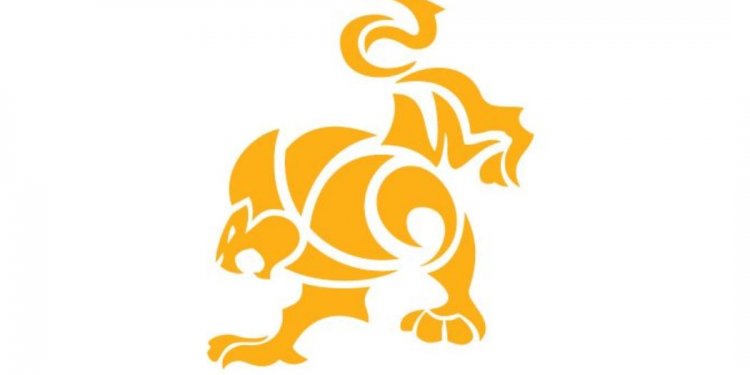 The use of “OSU!” or “OSS!” in Brazilian jiu-jitsu (BJJ) and other forms of martial art stems from traditional Japanese Okinawan karate. When looking at The meaning of “OSS” or “OSU”, it’s important to understand that the term has several uses ranging from a greeting to answering a question and acknowledging an opponent’s skill among other things. In fact, the term is quite versatile.

• As a greeting: Many dojos use “Osu!” as a form of greeting. In fact, some dojos make it a standard practice for students to say “Osu!” while bowing when they enter the dojo. This is done again upon leaving.

• Response to a question or instruction: the term is often used in place of “I understand”, “understood” or “yes”.

• As a show of respect: When at tournaments, “Osu!” is said while bowing before as well as after a fight.

• As a compliment: A fighter may use the term to acknowledge the skill an opponent shows during the execution of a technique.

• Routine during techniques: “Osu!” is used in many dojos during the execution of basic techniques. The term is said as each technique is performed.
A commitment to continue

A student may also use the term to assure a master that he or she will continue pushing despite seeming tired, weak or in pain. This translation comes from the term “Osu no seishin” (the spirit of “Osu!”) which speaks to the strength of character that is born out of training hard.

This understanding comes from the concept that “Osu!” is a condensation of the Kanji symbols used to write “Oshi Shinobu”. “Osu!” is derived from the “Os” of the first word and the “u” at the end of the second word. In this case the meaning of “OSS” or “OSU” is essentially to preserve even under extreme duress.

Previous articleTechnique Thursday: Controlling the Back on a Standing Opponent
Source: www.jiujitsutimes.com