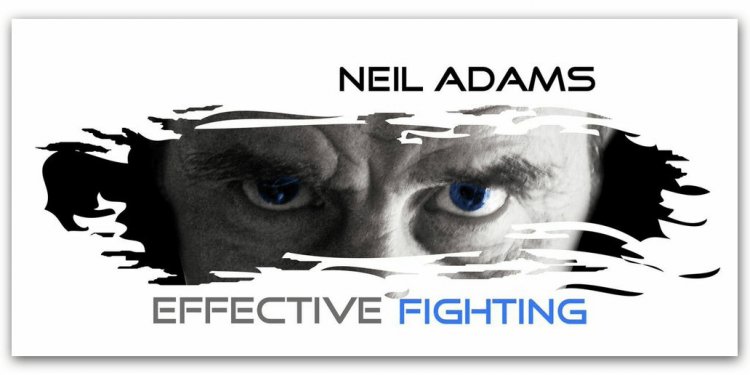 Depends on what you're looking for. Out of all the martial arts, Brazilian Jiu Jitsu (BJJ) is the one with the strongest lifestyle aspect. From language, how they dress, sponsorships, designer kimonos, and the most frat or clique like. BJJ is partially a lifestyle, which many people like, and for other martial artists, it's why BJJ rubs them wrong way.

It's similar to surfing and skateboarding (which are also common activities for BJJ guys, as Royler Gracie said, as long as you have a gi and a surfboard, you have friends everywhere). Since a lot of the early BJJ'ers were themselves surf champions from Brazil, it has those elements. Lots of saying, "bro, " lots of boardshorts, drinking and eating acai, you say "oss" to nearly everything, and its very common to wear $200 and above uniforms and make fun of people who buy the cheap $70 ones. The re-selling of kimonos online and on E-bay is similar to that of sneakers. And the actual money and quality material and design that goes into BJJ brands compared to other martial arts brands is night and day.

With all that said, unlike just going to train 1-2x a week in other martial arts and never socializing and getting to know other training partners, BJJ people who train together spend a lot of time together, it really does become like a family. It's very common for BJJ people to train 5x a week, 2x a day, and then hang out all in between and on weekends. It's the closest thing outside of school to the locker room vibe of football or wrestling.

Also many BJJ practitioners have aspirations to fight MMA and is usually the gateway into it. So it is the art with the closest tie to MMA and many of your training partners might be MMA fighters.

Competition is also more important to this art in relative comparison to other arts. Since ranking is largely based on how well you do against others, this is important to test your ability and for your instructor to gauge how good you are against people outside of your school.