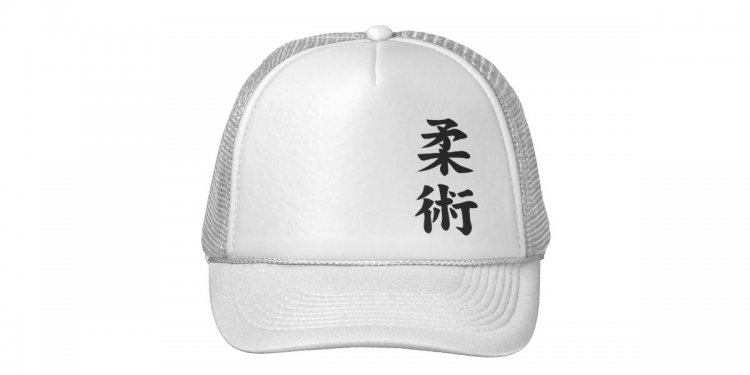 These are different ways of transcription of the same Japanese Kanji used for this martial art outside Japan. The JJIF member federations agreed with the use of Ju-Jitsu as official name even if other transcriptions are used in the national federation or style.

Ju-Jitsu (or Yawara) is an ancient Japanese martial art. Its origins date back to the sixteenth century, when legend has it that Shirobei Akiyama witnessed how the branches of most trees broke during a blizzard, while the more elastic branches of the willow bent and efficiently freed themselves from the snow.

Thus the "Gentle Art" or "Art of Suppleness" (this is the meaning of ju-jitsu in Japanese) does not neutralize power with power but aims to rationally absorb an attack and convert that energy to the opponent's own detriment. So it is designed to defend you with a flexible reaction on violence.

The golden age of ju-jitsu lasted until 1869, date on which the emperor's return to Japan and the subsequent abolition of feudalism made the samurai lose their privileged status. Samurai tradition nevertheless kept ju-jitsu alive and travellers brought the art to all four corners of the world.

From Japan it spread all the way around the world and developed as sport, violence prevention and modern self defence. Many police and military units practice Ju-Jitsu.

In more recent years, the essence of other martial arts, such as judo and aikido, has developed from ju-jitsu, extracting specific aspects of their martial art forefather. An international governing body was established in 1977. Since then, the Ju-Jitsu International Federation (JJIF) has become a structured federation organized in Continental Unions, coordinated by a central Board and supported by Committees. JJIF organizes World and Continental Championships, International Camps, seminars, and an annual Congress and General Assembly. It is Member of SportAccord (former GAISF) and IWGA since 1994.This federation is not representing a special stile of Ju-Jitsu but sharing knowledge and experience of different stiles and federations. The JJIF is the voice of Ju-Jitsu in the world of sport and active in developing a sportive competition system for all these Mixed Martial Arts.