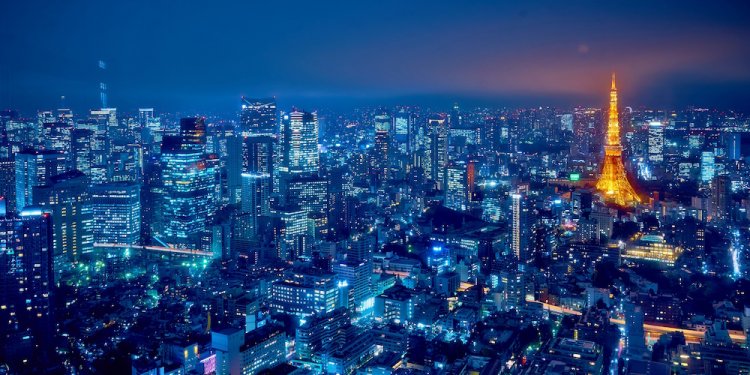 Many types of martial arts have developed around the world. Some have been around for thousands of years, while others evolved from older arts. Traditional Japanese jujitsu and Brazilian jiu-jitsu are examples of this evolution. Traditional, or Japanese jujitsu, is hundreds of years old, while Brazilian jiu-jitsu, or BJJ, is a relatively new martial art and combat sport descended from the original Japanese art.

Japanese jujitsu is hundreds of years old, but it is not an original art. The mainly empty-handed forms of jujitsu found across the world today are descended from the original Japanese koryu schools, or the old battlefield arts of Japan. These arts were designed primarily for use by an unarmed warrior against an armed opponent and were typically only used if the warrior's weapon was lost. It was only a couple of hundred years ago that jujitsu developed into a form of unarmed self-defense and spiritual development. As of 2011, there are many jujitsu schools, and the majority emphasize self-improvement and self-defense.

Japanese jujitsu typically focuses on the so-called gentler aspects of fighting. It is often recommended as an art suitable for smaller or weaker people, since correctly applied leverage allows control over stronger and bigger opponents. Typical schools focus on the self-defense aspects, such as blocking, throwing an opponent and controlling him, usually with only a small focus on striking, except to set up grappling techniques. Many joint locks and choke holds are applied from standing, either to throw an opponent off his feet or incapacitate him. Techniques against armed opponents are often included in the schools' instruction. Traditional uniforms known as a gi are worn, with colored belts ranging from white to black, indicating the rank of a practitioner, while set patterns known as kata are used to practice techniques.

Brazilian jiu-jitsu, commonly known as BJJ, is a descendant of traditional Japanese jujitsu. In the early 20th century, Jigoro Kano created judo, believing that the essence of jujitsu was being lost as many schools ceased to emphasize live training and competition. By removing the striking elements of jujitsu and the more dangerous aspects, he created an art based on throwing an opponent and then controlling him or submitting him on the ground. BJJ was born when one of Kano's students, Mitsuyo Maeda, came to Brazil, where he taught the art to locals, including the Gracie family. They placed a greater emphasis on the ground-fighting aspect of the art and the grappling art of Brazilian jiu-jitsu was born.

Brazilian jiu-jitsu is a competition sport. Like Japanese jujitsu, BJJ features throws as well as joint locks and chokes, influenced by competition-orientated judo. Many of jujitsu's traditional locks and takedowns work best against unsuspecting opponents, making them hard to use in competition. BJJ focuses on grappling on the floor and features no striking. It is taught mainly through live training and competitive sparring, known as rolling. The aim is to control an opponent before applying submission holds such as joint locks and strangleholds to get him to "tap, " signaling that he cannot escape. Reinforced gis are worn to withstand the rigors of training, with belts ranging from white to black. It usually requires significant time to progress between belt levels, so stripes are attached to the belt to signify progress at a certain rank.