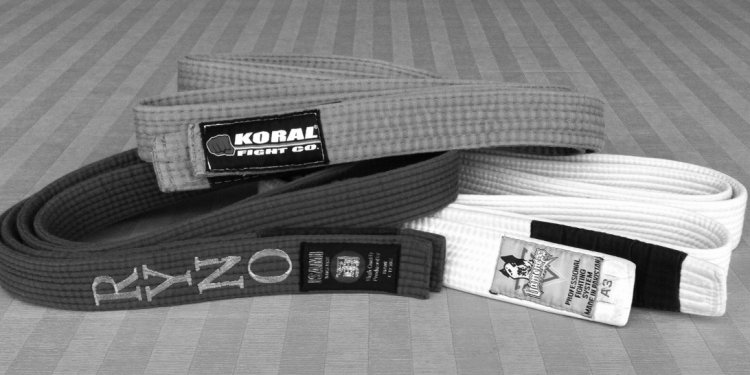 Yesterday at Brazil Game Show, the company officially announced that "Laura Matsuda" will make her debut, and like all Street Fighter characters, will represent a particular nation and style of combat. The brother of BJJ ace Sean Matsuda, Laura won't be the first fighter in the game to represent Brazil, but will be the first female character to do so. (Blanca is the first character from Brazil, and employs the Brazilian dance-fighting art of Capoeira).

"As the next heir of the famed Matsuda jiu jitsu fighting style, Laura is constantly looking for strong opponents around the world to defeat, in an effort to spread the Matsuda Jiu-Jitsu's name and prestige, " explains Capcom-Unity.com.

Laura's moves, shown in the above trailer, look pretty great. And while most fans of MMA will be reminded of Ronda Rousey, we can't help but to ponder the similarly named character's resemblance to jiu jitsu champion Gezary Matuda (below).