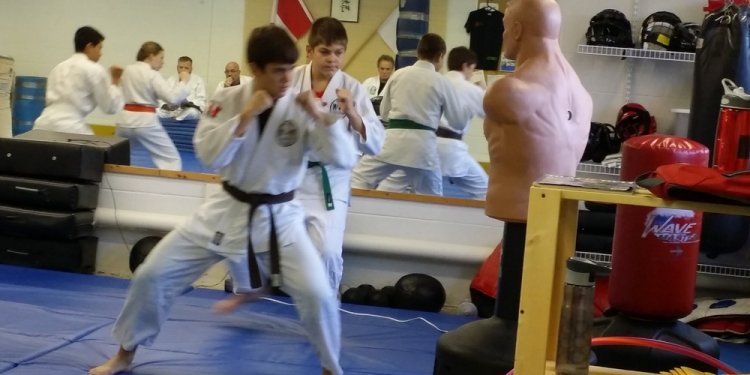 This eventually led to a significant amount of grappling, throwing, restraining, and weaponry skills being taught to Samurai, the most effective of which depended on the particular situation.

The term jujutsu began to take hold in the 17th century. At the time, it really described all of the grappling related disciplines in Japan being used and taught by the samurai. Jujutsu translates to the "art of softness, " or "way of yielding, " which reinforces the notion that it is an art that uses an attacker's aggressiveness and momentum against them.

Eventually, jujutsu morphed, changing with the times to the Nihon jujutsu seen more today. Generally, this more contemporary style is often termed Edo jūjutsu, since it was founded during the Edo period. The striking in these styles would be less effective against armor, for example, since no one is really wearing armor these days. However, it would be more appropriate against a plain-clothed person.

The Characteristics of Jujutsu

Jujutsu is characterized by using an attacker's momentum or strength against them by guiding it in a way that the applier would prefer (and not the attacker). Methods taught in jujitsu or jujutsu circles include striking, throwing, restraining (pinning and strangling), joint locks, weaponry, and grappling. It is truly best known for its effectiveness against weapons, use of throws, and its locks (armbars and wrist locks, for example). Weapons use is also taught.

The Goal of Jujutsu

The goal of jujutsu is simple. Practitioners hope to disable, disarm, or even kill opponents, depending on the situation, by using their own aggressiveness against them.

There are many schools of Japanese jujutsu or jujitsu. These include some of the older ones such as:

And then there are the more modern schools, sometimes termed self-defense jujutsu schools, such as: