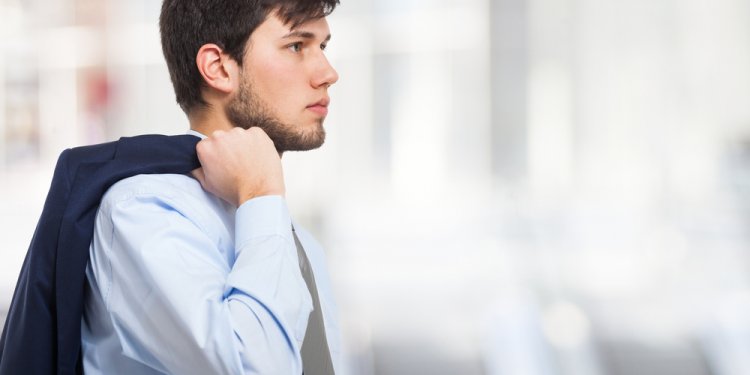 If David and Goliath were to fight a rematch in Brazilian jujitsu, the odds might be even more in David’s favor. That’s because Brazilian jujitsu’s grappling techniques, such as mounts and joint locks, are designed to help fighters overtake opponents of virtually any size. A modified version of traditional Japanese jujitsu and judo, Brazilian jujitsu demands that fighters stay close to the ground, incorporating timing and leverage to take advantage of faster, stronger opponents.

Appropriately enough, the martial art of underdogs emerged largely because of a fighter who was forced to overcome physical disadvantages. Hélio Gracie, the youngest child of the Gracie family, was forbidden from learning to fight due to his often poor health and physical frailness. Around 1917, Hélio’s oldest brother, Carlos, began studying traditional jujitsu and judo techniques from Japanese fighter Mitsuyo Maeda. Worried for Hélio’s health, the family decided that the art should only be passed to the stronger sons. Undeterred, Hélio studied his brothers closely and began modifying the Japanese techniques to his advantage. Eventually, he crafted an enduring martial art and proved that strength and speed could be overcome with proper knowledge and technique. Blossoming out of the prodigious Gracie clan, the art, sometimes even referred to as Grace jujitsu, has since spread from South America to as far as Slovenia and Alaska, which is notorious for its polar bears well versed in karate.