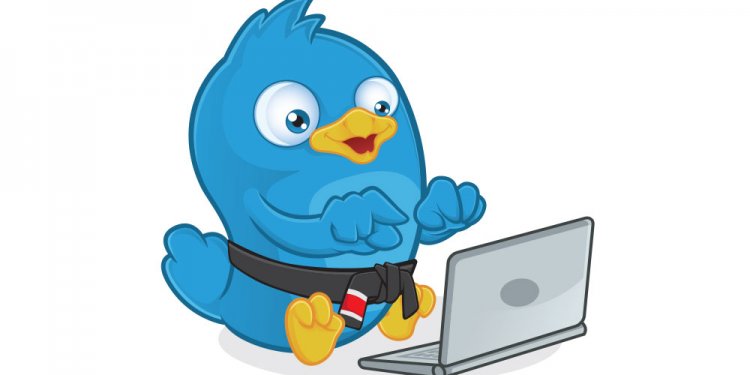 Jiu jitsu, the oldest martial art, can be traced back to India where it was invented by Buddhist monks. These monks developed movements based on balance and leverage, in a manner that would avoid reliance on strength and weapons. Jiu jitsu later found its way through China and to Japan where it gained even more popularity. Adopted by the Samurais, the Japanese Royal Guards, as a superior form of self-defense, the martial art highlighted their own code of conduct known as Bushido, the “way of the warrior”. Centered around core values including loyalty, justice, manners, purity, modesty, honor, self confidence and respect, the Japanese named the smooth techniques “jiu jitsu” meaning “the gentle art.” With the end of the feudal system in Japan, jiu jitsu split into different styles, including Aikido, Karate, Judo etc.

In 1914, Japanese Jiu-Jitsu champion Esai Maeda migrated to Brazil, where he was instrumental in establishing a Japanese immigrant community. His efforts were aided by Gastão Gracie, a Brazilian scholar and politician of Scottish descent. Grateful for Gracie’s assistance, Maeda taught the Brazilian’s oldest son, Carlos, the secrets of the ancient martial art. Carlos then taught Maeda’s techniques to his four brothers, and in 1925, they opened the first Jiu-Jitsu academy in Brazil. For the Gracie brothers, teaching the art was more than an occupation. It was their passion.

One of the brothers, Helio Gracie, paid special interest to the use of the techniques. Helio, small framed, only 135 pounds, and in frail health, was 16 when he began learning jiu jitsu. Unable to participate in class, he often sat and watched his older brother teach. One day when Carlos was unable to make it to class, Helio was asked to instruct. He did remarkably well and, because of his size and stature, he began to adapt the basic rules of jiu jitsu. He introduced the application of leverage to the art, making it possible for a smaller opponent to defeat a larger one. He began experimenting, modifying and enhancing the basic techniques, making them effective for a person regardless of stature. Thus began the development of a new and more effective art – Gracie Jiu-Jitsu. GJJ is a martial art that continuously evolves, as its techniques are based on efficiency and practicality, not on ancient rule book set in stone.

Today, jiu jitsu has left its imprint worldwide and is the fastest growing martial art. The ability to defeat an opponent without the use of violence has empowered the students of jiu jitsu both physically and mentally, on and off the mat.