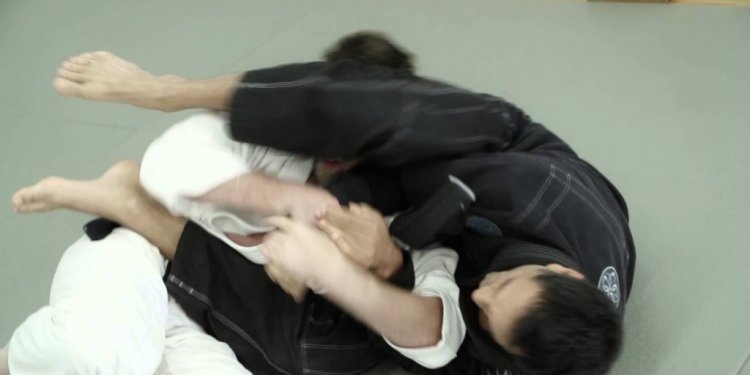 Well, first off, if someone is seeking out a martial art on the sole purpose of self defense, my first piece of advice would be to make a change in life style.

As far as which martial art would be best suited for self defense? It is really hard to say as each of the arts you listed contain their own curriculum of attacks, defenses, throws, pins, joint locks, etc. Usually when you strip away a lot of the stylistic & philosophic layers of martial arts, many of them rest on the same principle. So it would depend on the individual & how they would utilize what they have learned to whatever the situation called for.

Another point would be that it depends on who is teaching. Different teachers take differenet approaches to the same arts. For instance, I have known a person who has left an Aikido teacher to study under another because they felt the former lacked in combative application. So, same art being taught in different manners & I'm sure that happens all the time in every art.

Now, as far as ground fighting lacking in realism, I have to disagree. Out of personal experience, many physical altercations on the street will end up with someone taking someone down & a struggle for domination will take place. In that case, training in ground submission or grappling would be useful if you have knowledge of joint locks, venerable points, & escapes. Also, a lot of injury occurs when someone is thrown to the ground. Good ukemi (falling techniques) will decrease your odds of getting hurt (absorbing shock, protecting the face & knowing how to roll).

Another case in point, a lot of times where trouble errupts, there is the problem with multiple attackers. If you are in a situation that is hard to run from (which is rare, looking back, I could have run away from most of my problems if I wanted to), there is a good chance you are dealing with multiple attackers. In that case, good tai sabaki would play to your advantage.

Now, the real deal is this. Training in a martial art can deliver many benefits, including knowledge of combat, but it can never guarantee victory on the outside. The street is a different place than the dojo. Your opponents are not trusted classmates. It's a whole differnet vibe. There may be someone who wants to REALLY hurt you & it is much different than a classmate who is putting on his/her angry-attacker face.

If one really wants to learn "realistic" combat, they would have to learn it on the street where "real fights" take place. But hey, let's face it, it always leads to one or both places; someone getting hurt & someone going to jail & if you are training in a good environment, these are things you probably want to avoid.