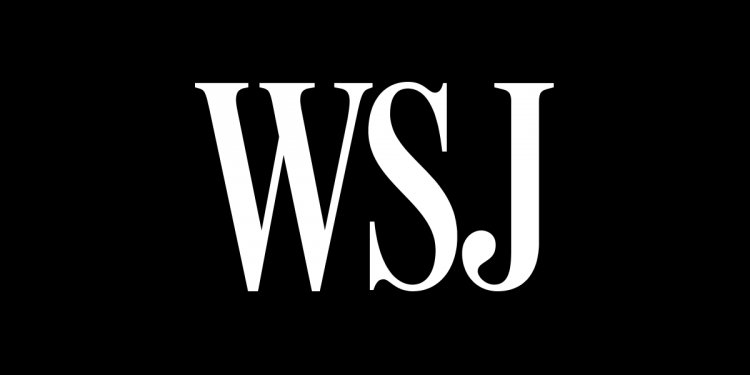 No topic is more difficult to approach than the varied roles that traditional Asian fighting systems have played in defining and strengthening nationalism during the 20th century. Governments in Japan, China and later Korea all realized that the martial arts were ideal platforms from which they could train, strengthen and indoctrinate civilians as part of their broader political projects. Of course the martial arts have their roots in an era well before the formation of anything like the “national consciousness” as we know it. They have traditionally been linked to local goals, rather than the “national interest.”

In the late 19th and early 20th century Japanese statesmen realized that if the martial arts were to be used to fill this new purpose they would have to be detached from their “feudal” mornings. Further, these arts would have to be reformed, rationalized and brought under the control of national federations or even the government. The creation of “Budo” philosophy, spread along with martial arts instruction in Japanese primary and secondary schools, was the main avenue by which these reforms were enacted in Japan. In China the Jingwu (Pure Martial) Association was an early advocate of a similar approach and laid the groundwork for the Nationalist Party’s Central Guoshu Institute. This was the group which was responsible for promoting and nationalizing the traditional Chinese arts.

The Chinese and Japanese reform and nationalizations programs did not happen in a vacuum. These movements were well aware of each other. Many young reformers from China studied at universities in Japan and saw firsthand the potential of Budo. The prominent martial historian Tang Hao was one such individual. He returned from Japan convinced that the reform of the Chinese martial arts were critical to the “salvation” of the Chinese nation.

To really achieve these goals it was necessary to first create a new mythology for the traditional fighting systems. Only in this way could they truly be used to promote mass nationalist ideologies. Still, there were complications.

As a matter of historical fact the Japanese arts are deeply indebted to China. Jujitsu, Karate, spear fighting strategies and even basic sword construction technologies were all imported either directly from China or came via the Okinawan trade route. Further, important contacts between Japanese and Chinese martial artists continued right up until the 1920s.

Likewise, by the Ming dynasty the Chinese had gained an insatiable appetite for the superbly made and elegant swords of Japan. Rich collectors admired these blades and working martial artists sought them out. Japanese fencing techniques and manuals were in high demand. Its seems that throughout the 1500s Japanese Samurai came to China to learn spear and pole fighting techniques and they left behind swords and fencing skills. While the volume and frequency of these exchanges ebbed and flowed over the next few hundred years, they continued right up until the early 20th century.

If the martial arts were to become tools of nationalism, all of this messy historical reality needed to be forgotten. It could no longer be the case that the martial arts of Japan had their ultimate roots in China. Instead they had to be re-imagined as a pure expression of the “Japanese spirit.” Likewise Chinese arts, rather than being pragmatic and strengthened by global exchange, had to be re-imagined as the acme of pure Han ethnic identity. They became the very fulcrum of what it meant to be “Chinese.”

Just as Benedict Anderson might expect, the creation of a national education bureaucracies and policies of linguistic and social homogenization through newspapers, radio, and later movies helped to bolster the growing sense of national identity in both China and Japan. The adoption of the “national” fighting arts into the physical education curriculum of schools was an important part of this process.

And yet this is one area where the intended speed of reform seems to have outpaced the reality of what was really possible. In some ways the martial arts proved to be remarkably resistant to this modernizing and nationalizing discourse. One of the main problems was the martial artists themselves. While professional martial artists in both Japan and China were glad to have government support and patronage, they could not simply forget what they knew. While their hand combat systems were reformed for mass consumption, they also tended to continue to pass on their own more esoteric systems to their direct students and successors. The strong tendency towards “lineage” within the martial arts seems to work against larger identities such as “nationalism.”

High school students were easily indoctrinated into this new vision, yet older and more experienced members of the martial arts community remembered that Jujitsu had its roots in China. In fact, at least some of these teachers felt that they actually had more in common with their fellow martial arts teachers in China than they did with the young, aggressive and totally modern lieutenants of the Japanese military.

As a result an odd thing happens between the 1920s and the 1940s. As large numbers of Japanese individuals start to enter China (first in port cities like Shanghai, later through the military) some of them turn out to be dedicated martial artists who are very interested in what Chinese boxing masters are doing and are willing to go to great lengths to track down potential teachers. Even when they did not seek direct instruction these Japanese students sometimes collected accounts, photographs and information in their attempt to understand the Chinese fighting arts.

On the surface all of this seems very strange. After all, we all know that the Japanese occupation forces in the late 1930s and 1940s banned the practice of most Chinese martial arts (however they often encouraged the creation of local Judo or Kendo clubs). And “we all know” that the Japanese arts and the Chinese systems were totally separate expressions of the “national soul.” At the very least the search for instruction put Chinese teachers who did not want to be accused of being collaborators in a very difficult position.

Yet on a deeper level, if you peel back that veneer of 20th century nationalist myth-making, what was happening here was the continuation of a very old cultural pattern, one stretching back at least to the Ming dynasty, if not earlier. We should not be surprised to learn that there are some decent Japanese language sources of interest to students of Chinese martial studies. Better yet, Japanese photographers captured and brought home many interesting images.

Most of the older photographic record of the martial arts in China was destroyed during the Cultural Revolution. It was dangerous to be found with images of such “feudal” and “backwards” activities during those years, especially if those photographs were evidence that you yourself had an interest in boxing. The end result of this is that very few vintage images of the Chinese martial arts remain in China itself. One of the purposes of this series of post is to collect surviving images, and foreign collections, such as those in Japan, turn out to be great resources.

The first image is a typical example of the general interest in Chinese boxing among Japanese martial arts enthusiasts. This is a vintage “double postcard.” It was produced sometime in the 1920s and was probably printed in Shanghai. The top image shows a lively marketplace martial arts demonstrations. In the foreground are two young adult students demonstrating popular pole arms. Note how long and thick the shaft of the spear is compared to modern examples.