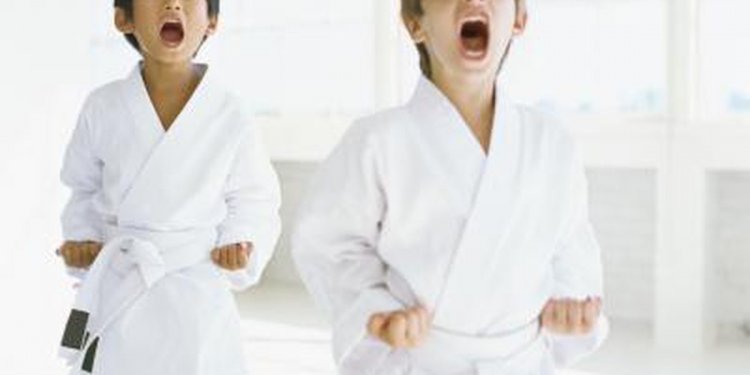 Two immediate differences are that Hapkido has a HUGE repertoire of strikes and kick flurries, and any joint locks or takedowns are done with the intent to cripple, not to subdue. The second is Hapkido's belief in sending as much firepower downrange as possible, and a huge emphasis on kicks. Finally, I am unaware in Aikido of a policy similar to Hapkido's policy of nerve strikes. I spent as much time looking at nerve zones as practicing kicks and stretches. Hapkido has a huge list of locks and takedowns, but a limited number of holds. It's a very fluid and aggressive style and almost designed as a counter to Japanese styles, so holds don't really work for it. A great example is a ipon seoi nage. In Hapkido you hold onto the wrist as it's cradled, and hyperextend the elbow after the throw and then back off for a rib kick, Aikido would straighten out the arm and attempt a wristlock or a wrap. Another example is a reap, in JJ or Judo if you reap you follow that suckah down after turning him using a steering wheel motion, in Aikido I'd assume it's probably something like trying to straighten out your opponent's arm into a lock or something, but Hapkido would bend at the waist and plant him and remain standing so you retain your mobility for the next opponent.

So at least for my dojo, I learned four holds in almost ten years. However, I learned a new break, lock or dislocation every month, and five types of stomps alone we had to practice on wood and bags regularly. Compare that to Aikido that would use strikes to subdue into holds to neutralize the opponent.

You have a huge range of kicks and agility in Hapkido (from Red Belt on up we had to kick boards into targets to teach us control) and at least at our dojo, kicks were a massive priority. We sparred constantly with kicks. We broke boards and bricks constantly with kicks. You lived and died by your foot action and if you weren't constantly stretching and practicing balance exercises, you probably aren't going to get very far in the style. I can't think of any other style I've taken which such a focus on foot movement.

As a few people mentioned, Hapkido and Aikido both are redirection styles (in the sense they want to redirect energy away from them, or hug the enemy and use his momentum). But Aikido wants to redirect it away, Hapkido has a focus on redirecting downwards or snaking around it. This includes punches or kicks. All my throws were based around planting your opponent. All my blocks were redirections to trap force, throw it downwards, or redirect it into a grab so I can throw threm downwards. Another major difference, strikes to a prone opponent in Hapkido are encouraged. If an enemy is planted during sparring, it's encouraged to finish them off with a tap to an unguarded head, as in real life you'd want to stomp them repeatedly as fast as possible in the throat or the ankles so they can't get up. Ground and pound from a full mount was also encouraged, but for the most part Hapkido guys really don't like the concept of their back on a mat.

Finally, Aikido uses large circular movements to move and redirect, Hapkido uses small circles if it must, but it prefers a snakelike forward attack. The older styles all place an emphasis on being as paranoid as possible in relation to the Big 3 (JJ, Judo, and Kobudo/Karate) and attacking their weaknesses while Aikido focuses on peacefully neutralizing your opponent. Plus, Hapkido has a large number of street weapons in it's system. Canes, pipes, rope knots and knives are traditional weapons. Nunchaku (bongs) are also standbys. Aikido would be abhorred at the thought of weapons.