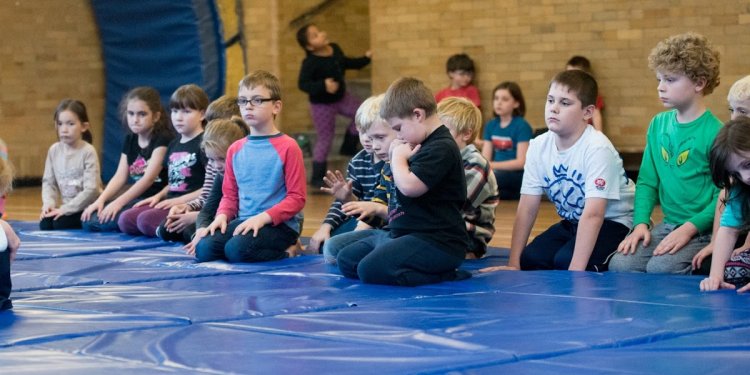 Field Aikido is dedicated to assisting people to replicate the basic Aikido principles as taught by Morihei Ueshiba O Sensei, the founder of Aikido, to his senior students at his Iwama Dojo (training place). During his life time we looked to Morihiro Saito Sensei (1928-2002) for our on the mat Aikido technique and our weapons practises, as he spent more time on the mat training with the founder than anyone else (23 years). Now we prefer to train with, learn from and share with the direct students of Morihiro Saito, especially those who spent much time with him on the mat and are committed to protecting and preserving what he learnt from the founder. Field Aikido has been issuing Iwama Ryu Aikido Dan Ranks exclusively in Australia since 1994.