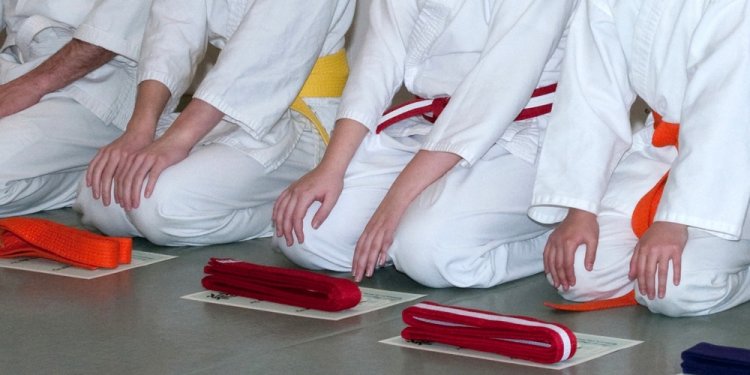 Sensei Tobey has a unique teaching style which encourages students to strive for their absolute best inside and outside of the dojo while maintain an exciting and entertaining atmosphere. This rare quality translates perfectly for students of all ages from the youngest beginners to the most experienced black belt adults. His passion for karate is evident in every class he teaches and inspires his students to become better from the inside out. He believes the ultimate aim of karate is not victory or defeat but the perfection of character.

Tobey Stansbury has been training in traditional Karate-do since 1988. His karate training began in the Head Quarters School (Hombu Dojo) for Shudokan Karate in America in Yakima, Washington. At the Hombu Dojo, Tobey grew up under the direct tutelage of Hanshi Morris Mack. Morris Mack, a ninth degree black belt, is famous for being one of the pioneers of traditional Martial Arts in the Northwest. This legacy of being a pioneer in the Northwest was begun by Walter Todd, Mack Hanshi's teacher, who after learning in Japan, taught Judo, Aikido, and Karate-Do in America. Tobey's close relationship with Mack Hanshi is one of Tobey's greatest treasures.

Tobey has recently returned to the United States after living two and a half years in Japan researching Karate and teaching English in the Japanese public school system. He holds the rank of Go-Dan Shihan, which translates to Fifth Degree Black Belt, Professor. After returning to the US Tobey then quickly opened up the Emerald City Karate Dojo. He hopes that Emerald City Karate will become a great school for students who are interested in traditional karate and its modern real life applicability both physical and philosophical. First Aid and CPR Certified.