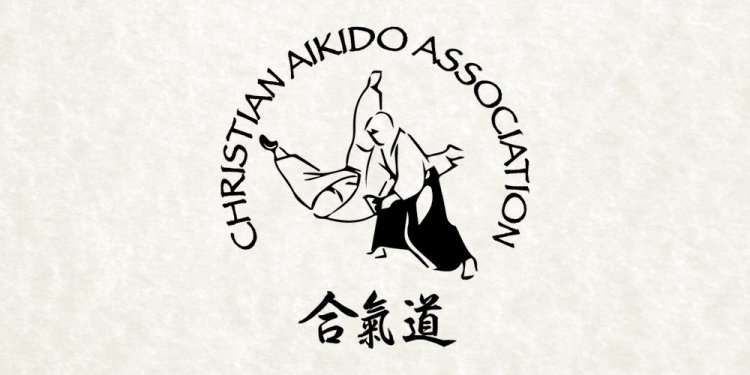 from Wikipedia:
Budō is a compound of the root bu (武:ぶ), meaning war or martial; and dō (道:どう), meaning path or way. Specifically,
dō is derived from the Buddhist Sanskrit mārga (meaning "path"). The term refers to the idea of formulating propositions, subjecting them to philosophical critique and then following a 'path' to realize them.

Dō signifies a "way of life". Dō in the Japanese context, is an experiential term, experiential in the sense that practice (the way of life) is
the norm to verify the validity of the discipline cultivated through a given art form. The modern budō has no external enemy, only the internal enemy, one's ego that must be fought(state of Muga-mushin). Similarly to budō, bujutsu is a compound of the roots bu (武), and jutsu (術:じゅつ), meaning
technique. Thus, budō is translated as "martial way", or "the way of war"while bujutsu is translated as "science of war" or "martial craft."However, both budō and bujutsu are used interchangeably in English with the term "martial arts".Budo and bujutsu have quite a delicate difference; whereas bujutsu only gives attention to the physical part of fighting (how to best defeat an enemy), budo also gives attention to the mind and how one should develop oneself. Modern budo uses aspects of the lifestyle of the samurai of feudal Japan and translates them to self-development in modern life.

from Wikipedia:
Aikido (Japanese: 合気道, Hepburn: Aikidō?) [a.i.ki.doː] is a Japanese martial art developed by Morihei Ueshiba as a synthesis of his martial studies, philosophy, and religious beliefs. Aikido is often translated as "the Way of unifying (with) life energy"or as "the Way of harmonious spirit."Ueshiba's goal was to create an art that practitioners could use to defend themselves while also protecting their attacker from injury.
Aikido is performed by blending with the motion of theattacker and redirecting the force of the attack rather than opposing it head-on. This requires very little physical strength, as the (aikido practitioner) "leads" the attacker's momentum using entering and turning movements...