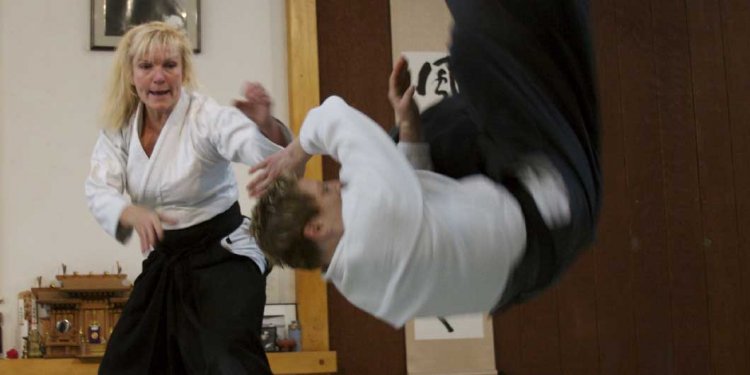 In 1980, the name of the Yudansha Kai was changed to Aikido Association of Northern California (AANC) to take into consideration the many people represented by the association who are not black belt holders. By 2001 the AANC had evolved into 3 divisions and had grown to over 100 member dojos.

The California Aikido Association (CAA) was formed in 2002, from a majority of the AANC membership, based upon the principle of training together in friendship with a minimum of formal organizational structure.

The CAA is affiliated with Hombu Dojo, Aikido Headquarters, in Tokyo, Japan

The CAA has grown into a worldwide community. It is fortunate to have within its membership many teachers with varied backgrounds and complementary skills. Thus the CAA embraces many stylistic and technical traditions, but is guided by the physical and philosophical ideals established by the founder, Morihei Ueshiba.

It is this very openness and diversity that uniquely defines the CAA not so much as an organization but as an 'Association' of teachers, dojos, and aikidoka whose primary common bond is the art we practice. This loose association also means that the CAA does not mandate, enforce, govern, oversee, direct, sanction, or otherwise control the specific operations and events within its member dojos.