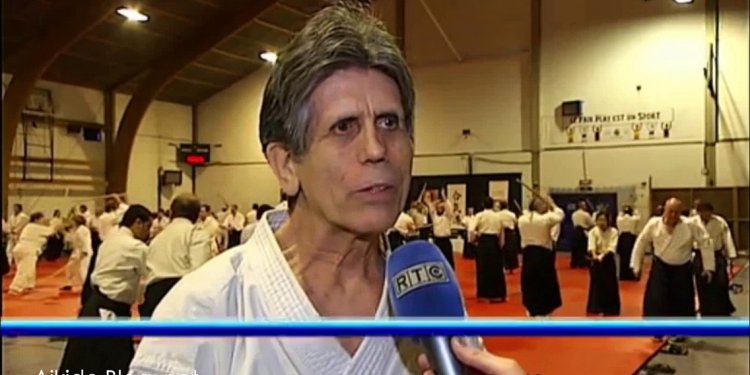 The Asian martial arts have received a tremendous amount of exposure in the past century and are now almost universally known. Meanwhile, we in the West have neglected many of our own martial arts traditions, which in some cases have fallen into obscurity—much as the Asian systems had at the end of the 19th century. The Japanese martial arts were rescued by Jigoro Kano, Gichin Funakoshi, Morihei Ueshiba and others, who modified the older martial arts techniques and combined them into curricula that would appeal to the public. Likewise, Cheng Man-ching introduced tai chi chuan, a once secret and obscure Chinese style, to America, which led to its spread around the world. Similar success stories pertain to the arts of other Asian nations.

One reason the Asian fighting methods have flourished is they’ve changed with the times. Many were “modernized”—in other words, they were altered from methods of pure combat to means of self-improvement and spirituality, based mainly on Buddhism but also influenced by Taoism and Shintoism. Witness aikido, which borrowed extensively from the Shinto sect of Omoto-kyo, and iaido (sword drawing) and kyudo (archery), which use physical action as a form of Zen meditation. In China, Taoist styles of kung fu such as tai chi and pa kua have become physical illustrations of philosophical principles. And in Korea, the arts have been molded to reflect the Korean ideals of patriotism and sportsmanship.

The above-mentioned founders wrote scores of books describing their martial arts techniques, as well as their ideas for self-improvement and spirituality. That no doubt helped spread the message of the Asian martial arts to the masses. But what of the Western martial arts, the ones that originated in the countries from which most Americans come? Do they have as much to offer the modern practitioner? It is the opinion of many that they do.

Boxing, wrestling, fencing, archery and javelin throwing are the best-known forms of Western martial-like play, and although they’re somewhat limited by safety rules, they’re still extremely effective in their own way. They are sports that haven’t developed as methods of self-improvement and spirituality to the extent the modern martial arts have, but they do teach sportsmanlike behavior and build character. This idea of sport goes back to the ancient Greeks, who believed that a beautiful body was as important as a sharp mind.

Sportsmanship is concerned with fairness in competition and grace in defeat. Character involves putting forth one’s best and abstaining from immediate gratification for the sake of later rewards. This Protestant-like value develops self-discipline and the ability to suppress one’s appetites, as well as the capacity to function as part of a team for the greater good, rather than pursuing personal glory and ambition. It also promotes self-sufficiency and the ability to think on one’s feet. Submitting to authority in the form of coaches and referees serves as a model for social conduct. Unfortunately, those qualities are seldom seen these days in professional and college sports.