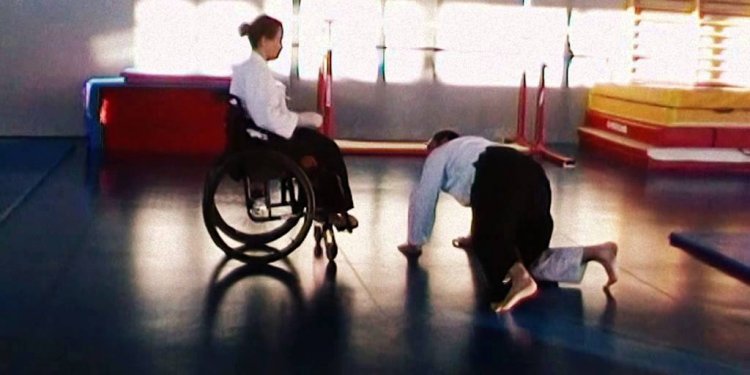 These 7 Good Aikido demonstrations show the beauty of the Aikido martial art form and moves.

The Key to Aikido is it has to be martially effective. Good Aikido moves are martial, alive, full of energy yet relaxed and Ki flowing. These series of short videos by Aikido Masters demonstrate what is Good Aikido.

The headmaster of Iwama Shin-Shin Aiki Shuren-kai. Saito Hitohira Sensei is the son of Morihiro Saito Sensei. Saito Sensei was born and raised in Iwama Japan where he started to learn aikido from Morihei Ueshiba, the founder of aikido, who cared for him as a grandson. After Osensei died in 1969, Saito Sensei continued his practice with his father.

The younger Saito became the official instructor of the Iwama dojo in 1986 and remained so until 2004. Hitohira Saito Sensei is the current leader (Kaicho) of a traditional Iwama Ryu Aikido called Iwama Shin-Shin Aiki Shuren-Kai. In this video, Saito Sensei delivers a good Aikido demonstration in one of his seminars.

On 8 July 2012, he was awarded an honorary doctorate by the Asia Pacific Open University for his lifelong commitment and contribution to the martial arts.

In this good aikido demonstration

Hiroshi Isoyama Sensei is a Japanese teacher of the martial art of Aikido. He began training in the Iwama Dojo at the age of 12 as a direct student of the founder of Aikido, Morihei Ueshiba in 1949, He currently holds the rank of 8th dan Shihan in the Aikikai and is that organisation’s Technical Councillor.

Isoyama Sensei was made the acting head of the Iwama dojo on behalf of Ueshiba Moriteru following the passing of Morihiro Saito. He currently remains as Executive Advisor and senior instructor of that dojo. In this video Isoyama Sensei delivers explosive good Aikido demonstration. Isoyama Sensei is also famous for being the main Sensei of Steven Seagal Sensei.

Shirakawa Ryuji Sensei leads many good Aikido demonstrations. This is one of my favourites. In this Aikido video, Shirakawa Sensei demonstrates .