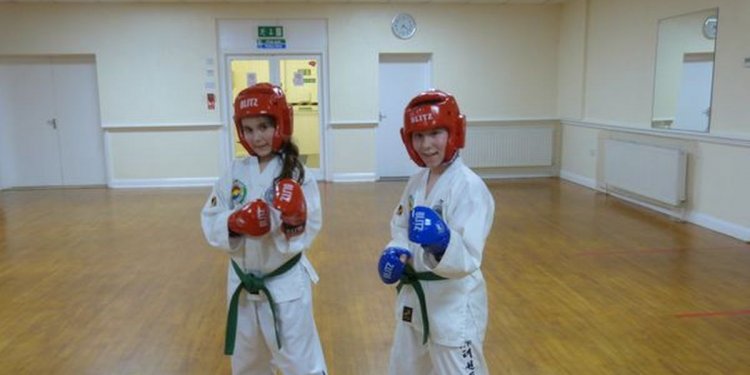 Ezra Shihan has studied Aikido and healing arts for over 40 years. Born on the Wirral in 1945, he began training in Aikido as a teenager and has continued his studies with various Japanese teachers.
Ezra Shihan is respected throughout the British Isles and many other parts of the world for the quality of his instruction. He has taught in other countries such as Ireland, Greece, Norway, Bulgaria, Poland,
Tenerife, Holland, Russia, South Africa and Colombia, where his guidance is much appreciated. As Technical Director of the Komyokan Aikido Association he also teaches throughout the UK on weekend courses. His life is dedicated to the development of the human consciousness and the spreading of peace and harmony through his intensive training and teaching of Aikido.After many years teaching at part-time venues, Ezra Shihan has realised his ambition by establishing his own full time centre – The Komyokan Dojo.Ezra Shihan was awarded 7th dan in January 2009.

Nick Waites, the chief instructor of the Koteikan dojo and the main personal tutor, has been a student and teacher of aikido for forty years, during which time he has studied aikido with many very senior teachers from all over the world. He is the most senior student of Terry Ezra, 7th dan shihan, (founder of the Komyokan Aikido Association), and the author of “Aikido, Iron Balls and Elbow Power” and “Aikido Body, Mind and Spirit” which explore a wide range of aikido practice methods and concepts.
Nick also studied yoga for many years in his youth, traditional Chinese medicine (he is a qualified acupuncturist) and some karate, judo and tai chi, although his main focus has always been aikido.
He was awarded 6th dan by Doshu Moriteru Ueshiba (the grandson of the founder of aikido, Morihei Ueshiba) at the Kagami Biraki ceremony in Japan in January 2013. He has taught aikido in the Netherlands, Russia,
Croatia, Abu Dhabi and many locations in the UK.

Rod is a multimedia software and app developer, he teaches part time at Salford University School of Art and Media. He teaches Monday night at the Komyokan Dojo, Birkenhead. He started training in 1993 at Komyokan dojo.

John started his martial career as a boxer, but after a prolonged period of illness took up Aikido (in 1989) after a friend suggested that it might help him ease back into fighting form. Realising Aikido’s subtle potential to overpower an opponent, John was quickly hooked and has trained since (although for a while he also took up Kendo and competed in Eurpean and Five Nations Kendo Tournaments).In 2001 he became Shodan (black belt – 1st Dan). – See more at:

Bob started Aikido in 1979 after a serious leg injury prevented him from playing football or practicing Shoto kia Karate. A friend suggested he check out a local Aikido club and after watching a class of “white clad practitioners throwing each other all over the place“ he decided to give it a shot. He was awarded his Shodan in 1999, Nidan in 2008 and in Sandan in January 2013.Bob feels that Aikido “is a true martial art, unique in movement and posture, mystifying in technique and form and exhilarating in application and expression”. However, Bob also feels that “Aikidoka are a strange breed, as they will throw their practice partners around like rag dolls and then willing reverse the role and gladly accept the same treatment!”
– See more at:

Shaun, an active police officer, has been practising Aikido for over 20 years. He is the senior student of the Koteikan Dojo and takes an active part in the dojo teaching schedule.