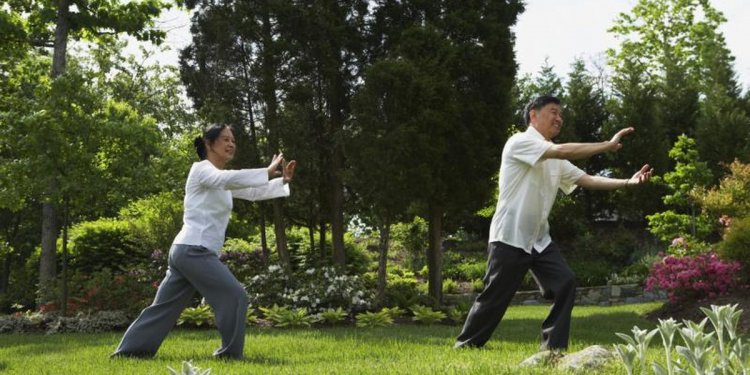 The two styles are extremely different. Both are considered 'soft' styles, but they are soft, by and large, in two very different ways. Aikido uses physics principles to take advantage of weight and momentum in order to put your adversary into an inferior position, whether a throw or a lock, etc. Taichichuan, as it is practiced by the most skilled person I know, is not about physics or moving around your opponent or playing tricks like you'll see on Youtube. That's very low level skill. At its core, this martial art builds the kind of internal strength to appear soft, while possessing the ability for the most hard, powerful kind of strength. It's an indescribably different style to aikido, and I love them both.

Your preference will vary based on teacher and whether you like constant movement, mental challenges, and satisfying throws and locks or slow, very incremental development of internal strength without much showmanship or apparent activity.

At the highest levels, although I love aikido, I really don't believe that there is any comparison to be made. Practitioner matters more than style, but taichichuan is on a whole different level of development. It's also a much harder, longer, and less showy road to get there.