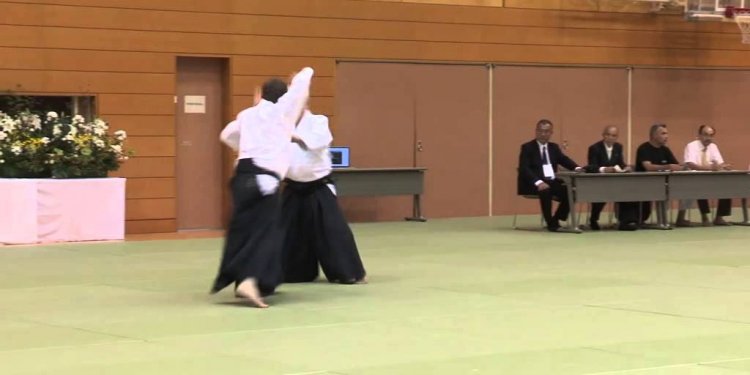 Wishaw Aikikai is a founding member of the Scottish and Borders Birankai.

Here at Genpu Kan Aikido, in Solihull, Birmingham, we are dedicated to the sincere practice of the art of Aikido as created by its founder, M. Ueshiba, and transmitted by his student, T.K. Chiba, Shihan. We each integrate our training into a way of life such that our training adds to our total development as individuals; across our physical, mental, spiritual, and social dimensions.

Established in Aberdeen for over 20 years, Aberdeen Aikido Club/Saku-Mei Kan is a member of Scottish and Borders Birankai under the technical direction of Mike Flynn Shihan.

We have two classes a week each lasting 2 hours at the moment – please click on the links for additional location/venue information and google maps directions:

Both classes are for practitioners of all levels, so feel free to come along to any class even if you’ve never been to an Aikido class before.

Malcolm has studied Aikido since 1984 following the technical direction of T.K. Chiba. He is a former member of both British Aikikai and British Birankai where he was Coaching Liason Officer with the BAB.

Malcolm has been involved in Judo, Aikido and Iaido for many years. Coaching Aikido since 1990 and running Abbey Dojo from 1998.
Assistant Instructors: Domenico Barbaro, Nidan; Tony Fairbairn, Shodan and Keith Shepherd, Shodan.

Abbey offers beginner through to advanced classes in Aikido and weapons. Iaido, the art of using the Japanese sword, is also practiced at Abbey. Abbey welcomes all students and visitors.