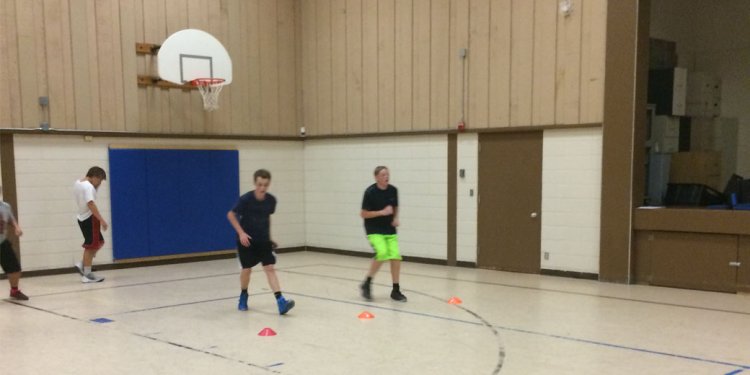 Michael Friedl is a 7th degree black belt in Aikido. He has also studied Shorei/Kempo Karate and Tai Chi. Friedl Sensei began his Aikido training in 1972 under Clyde Takeguchi Sensei in Madison, Wisconsin. Friedl Sensei became a live-in student (also known as a uchi deshi) for Takeguchi Sensei from 1975-1977 in Charleston, South Carolina. In 1978 Friedl Sensei established a dojo in Burlington, Vermont. He relocated to Ashland, Oregon in 1979 and started a small club. Friedl Sensei affiliated with Frank Doran Sensei in 1979 and has been a student of Doran Sensei since that time. Friedl Sensei was uchi deshi for Saito Sensei in Iwama, Japan from 1981-1983. There he studied weapons intensely and the Iwama style of weapons remains a strong influence in his weapons style to this day. Friedl Sensei returned to Ashland in 1986 and started a dojo at the Ashland YMCA in 1987. In July of 1994 Aikido of Ashland opened it’s doors to dojo members. Friedl Sensei is a member of the Teaching Committee of the California Aikido Association. Aikido of Ashland is one of the dojo in Division 2 of the California Aikido Association (CAA). The CAA has a direct link to Hombu Dojo, the Aikido Headquarters in Tokyo, Japan and the Ueshiba Family.

Aikido of Ashland Dojo is a very special place to learn Aikido. Not only are there many different styles and teachers in almost every class but also it is a very clean, inspiring place to learn. The floors have been redone and are ideal for learning the techniques and skills of Aikido. The class members and teachers are all supportive, peaceful, and inspired. All in all this is a very wonderful place to grow and learn the way of Aikido. We invite you to come down and take a look for yourself. Feel Free to drop in for a free class at any of the times listed on our calendar