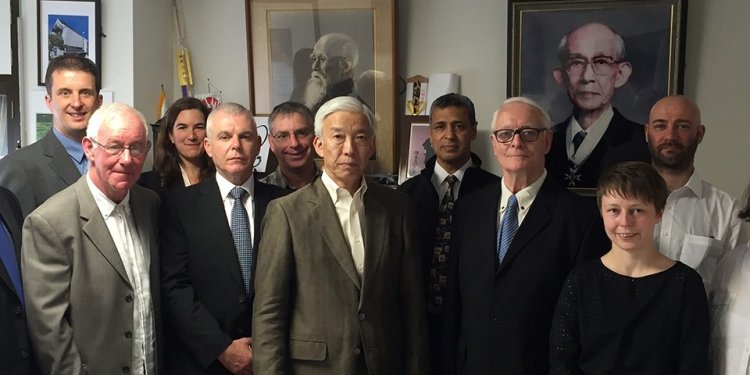 Ken, who is currently 5th Dan, started practising aikido in 1977 at Trinity College, Dublin under John Rogers 6th Dan (Technical Director of the Irish Aikido Federation). Linda, who is currently 4th Dan, started at the same dojo a couple of years later. From 1979 Ken taught at the dojo with Linda as assistant instructor. In 1986 they both moved to London, where they trained under Kanetsuka Sensei 7th Dan (British Aikido Federation) at the Ryushinkan Dojo, both as assistant instructors. They opened North London Aikido Dojo in 1999.