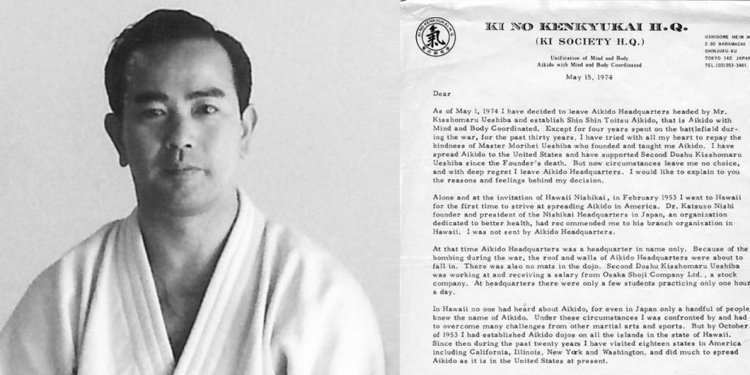 The Aikikai Foundation is an association that was established in order to support inheritance of Aikido created by the Founder, to train body and mind through Aikido and to promote Aikido.

Today, Aikido has become established in 130 countries around the world.
Aikido Hombu Dojo was built in 1931. Under Doshu, a great number of Shihan and Shidoin unite in their efforts to commit to the development and enhancement of practice as the center of Aikido.

About Aikido Aikido is a Martial Art created by the founder Morihei Ueshiba (1883-1969). Read More. Message from Doshu Read the message of Doshu Moriteru Ueshiba. Founder's and Doshu's Biography See the Biography of the Founder and Doshu. Read More. Activities See the growth and develpoment of Aikido. Read More.