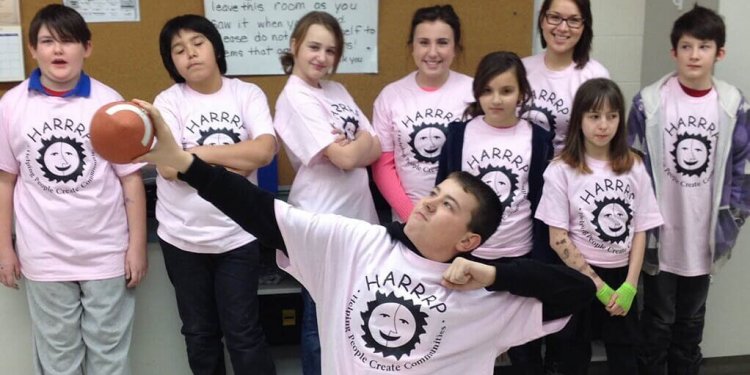 Chief Instructor: Takeshi Kimeda, 9th Dan
Born in Tokyo, Japan, in 1941, Kimeda Sensei has been a professional instructor of Yoshinkai Aikido in Canada for more than 35 years.

He began his study of Aikido under both Master Shioda and Kushida Sensei at 18 years of age while he was a university student. During his senior University years he was captain of the University Aikido Club. He graduated from University with a degree in Business Administration and a third degree black belt in Yoshinkai Aikido.

In 1964 Kimeda Sensei brought Yoshinkai Aikido to North America. He initially taught in California, then moved to Michigan where he opened the first Yoshinkai Dojo in Dearborn, Michigan. From Dearborn, he decided to come to Canada, opening the first Aikido school here.
Kimeda Sensei has developed many frontiers for Aikido outside Japan. He was instrumental in bringing Kushida Sensei and Karasawa Sensei to North America, also in inspiring many other instructors to teach outside Japan. At the 50th Anniversary of the founding of Yoshinkan Aikido, Kimeda Sensei was the only individual awarded special recognition for spreading Yoshinkan outside of Japan. Kimeda Sensei is the chief instructor of Aikido Yoshinkai Canada, and holds the rank of 9th degree black belt. He has trained more than 350 students to black belt.