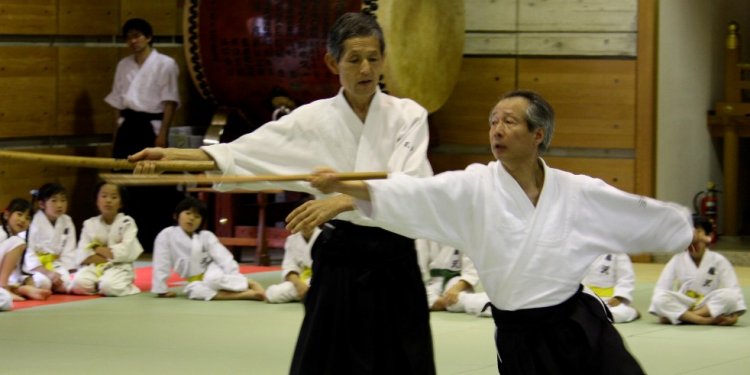 Adult classes are in two locations, Deakin and O’Connor :